POSTER SIZING: The three smaller size posters are printed to a size and that fits standard size frames. 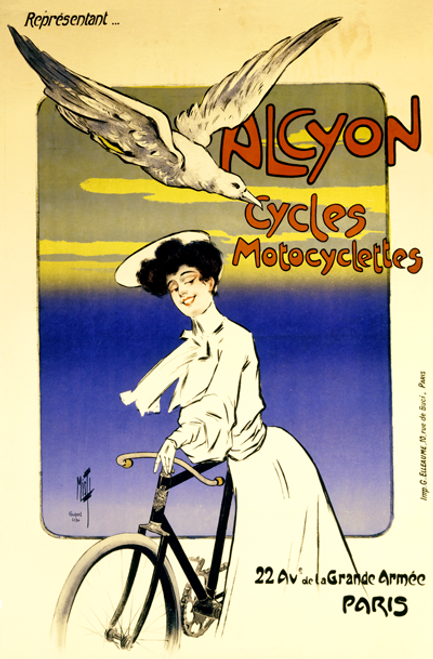