Posters marked "exact size" will fit standard sized frames.  The size of larger posters varries based on the proportions of the original poster. 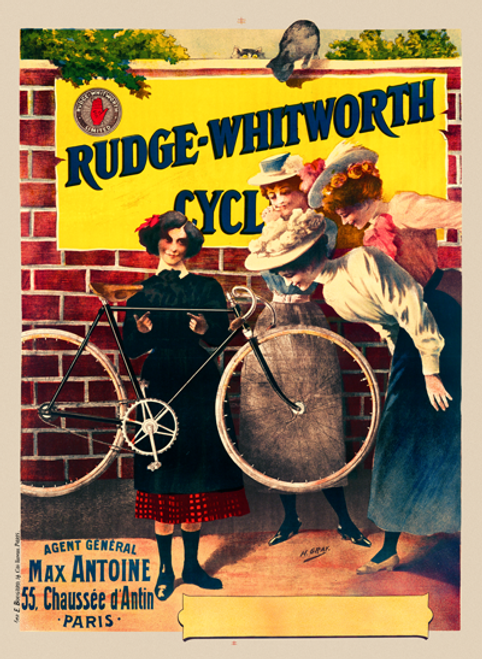